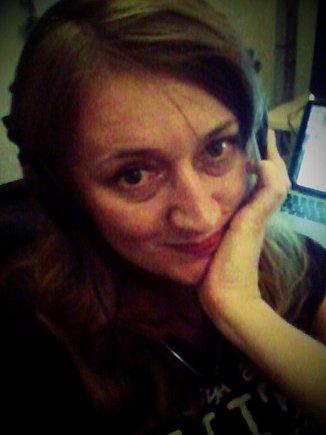 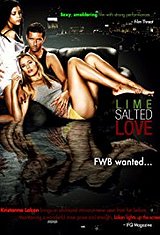 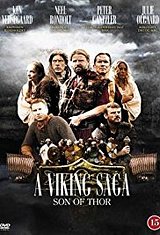 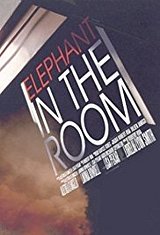 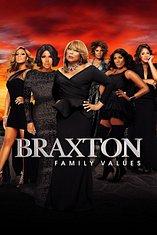 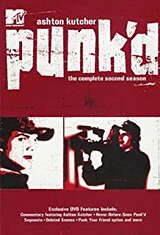 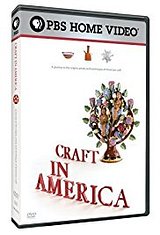 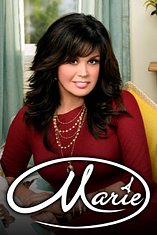 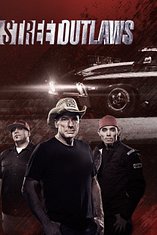 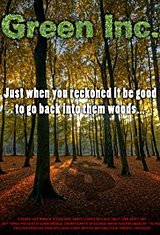 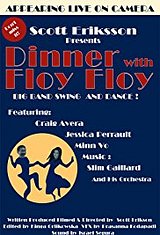 an editorial point of view.

My first professional experience with media was working in one of the major NGOs in my home country Poland during my college years. The office had a huge amount of environmental theme videos so I decided to turn it to a local multimedia center. It was a success and shortly after I was hired by the Polish government to do similar project but on a national level. I was enthusiastic and really hoped that making great quality educational content available to the public can change the world. But due to change in political climate in Poland this noble idea fell through. I decided to pack my suitcase and leave to Los Angeles to pursue career in film.

Editing and filmmaking were my childhood dreams come true.  I was one of the lucky ones to still cut film on flatbed in my filmschool. My first editing job was working on a  behind-the-scenes on the action movie El Padrino.  I was thrown on deep waters: I was handed a box with over hundred tapes, put in front of Final Cut Pro system (which i never used before) and i was told to deliver a one hour documentary. I did it. That was the start.

Quickly after I was offered editing my first scripted feature - Lime Salted Love, and from then on  I was polishing my craft with the mentoring help of Ewa Smal, who was Krzysztof Kieślowski's editor.  One of the highlights of this early period was getting an award for editing another feature Viking Saga and winning Tribeca IFF for a short Rooms. During that time i also started editing for German Entertainment TV and greatly expanded my skills doing a variety of other projects, from music videos, reels, trailers to indie tv shows, webisodes and  tv pilots.

When I became involved in the documentary in 2011, I  realized that art  and structure mastered in the scripted can be combined with my other passion - social activism and education. I have worked as a picture editor on five features like In Utero and several others, described in more details here. This experience was a door opener to my professional career in other non-fiction outlets. In 2012 I debuted in non scripted television and  worked on a number of educational shows for networks like PBS or Discovery. I also helped several social campaigns by editing trailers and promos and worked  on museum exhibition videos like the series for The Newport Car Museum.

Looking forward to working with you!

DISCUSS YOUR PROJECT WITH ME!

Every film is a puzzle really,  from